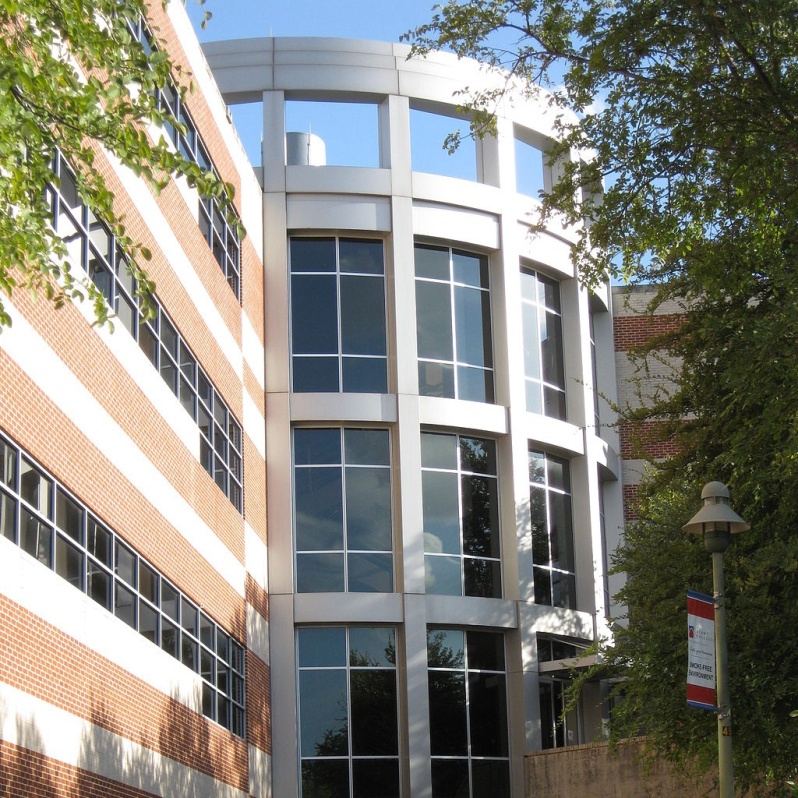 You know what the highlight of my work day was yesterday? Having students ask me questions one after another as I stepped out of the bathroom at work.

If you don’t know already, I work in education in San Antonio. I’m not a professor, nor am I in a roll that consistently faces students. I’m a trainer, among many other duties as assigned.

So today, when I needed a break from the office I fell into my routine of walking to the “far bathroom”. This walk takes me through a parking garage, along a main student walkway and into one of our student buildings. It’s not a long walk by any means, but it’s an opportunity to get out of the office for a bit.

When I exited the bathroom, a student quickly approached me asking for access to the second floor. The building is sort of confusing, so I explained that he was on the first floor (even though it looked like the second). He said “Thanks!” and ran up the stairs.

Immediately after that an older gentleman who had a class schedule in his hands approached me asking the same question! I pointed at the first student bounding up the stairs and said “That’s funny, I just helped him find the second floor!” He laughed, and I explained how the floors are confusing. He responded, “that’s great son, but I’m taking the elevator, not the stairs!”

I made it approximately 50 feet, and another student approached me looking for room 116. She was worried because she was running late. I told her that I wasn’t sure where exactly it was, but that I would help her until we found it. I went with my gut (I guessed), and picked a corridor, knowing that we needed to start looking so we could eliminate some of the options. Magically, I guessed right, and we found it almost immediately.

When she disappeared into her class, I paused, looking around for the next student with a question. No one came, so I walked myself out of the building, through the walkway and the parking garage back to the office.

I started thinking about how those students would have found the information they were looking for had I not been there at that particular moment. I’m certain they would have figured it out, or seen the map on the wall, or another employee would have come along to help them out.

But today it was me, and it felt great to help make our student’s days just a bit easier.