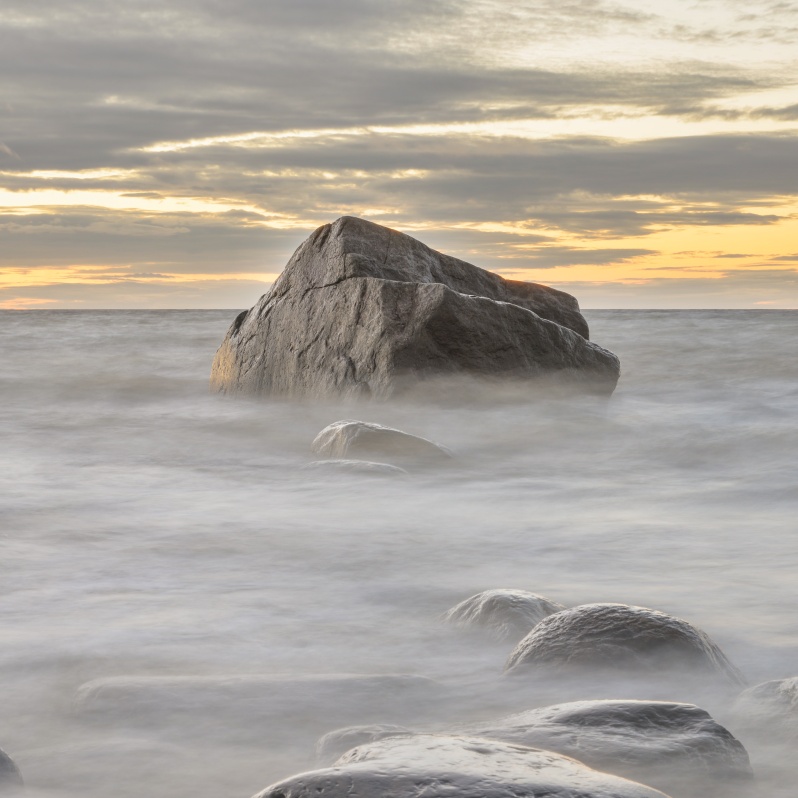 A while back (way back), I wrote about how our best employees “aren’t fine riding pine”. That is, they aren’t okay with sitting on the bench, being kept out of “the game”, and not having opportunities to use their skills.

Recently a colleague and I were having a debate about how good employees get disengaged. We were talking about other employees in other organizations – obviously – and I brought up the “riding pine” metaphor as a way to explain the sort of “engagement purgatory” great employees can find themselves in.

Here’s how it goes.

A great employee wants to be in the game. They want to apply their knowledge, skills and abilities for the good of the team and the organization. They know that that is why they were hired, but sometimes the reality of the work they are asked to perform doesn’t live up to that expectation. They are, essentially, benched, so they lobby to get in the game. They do so professionally, but persistently until they get in the game.

Once in the game, they may find that their input isn’t wanted. They are on the floor (basketball reference), but no one wants to let them take a shot! They call out when they can contribute, when they are open and are confident they can make the shot, but the team seems not to hear them. At some point, the employee does the math and figures out that they would be just as good on the bench. At least there, they could sit and rest.

But the employee isn’t sure this is what they want. They believe they can contribute, and as much as they want to convince themselves that it is better to “ride pine” they can’t do so without questioning their motives. They look at the game and see opportunities to contribute meaningfully. They know that there will never be an opportunity if they choose to stay on the bench, so they once again lobby to get in the game.

Each time, the employee questions their decision making. They can’t see a way to win by disengaging, and they can’t seem to find a way to contribute when engaged. The things that made them a great employee on other teams aren’t working, and it makes them wonder if they were ever a contributor in the first place.

They languish on the bench. They are a modern day Sisyphus, lobbying to get into the game only to be benched by the team’s lack of reciprocation. It’s far easier to be disengaged, they eventually decide. It’s too much work to fight all the time, they conclude. This won’t happen again, they resolve.

But it does happen again, in fact, it happens over and over and over again until weeks, months,  maybe even years pass and the employee learns that this is their fate. This is their place – an awful space that doesn’t warrant the attention of a poor performer, or the recognition of a high performer, for they are neither.

They are in engagement purgatory. It is the place they fear the most, for it hardens their soul, it atrophies their talents, and embitters them to the team they once fought so hard to help.

Eventually, the employee doesn’t remember who they were when they first joined the team. They have lost all hope of winning and seek personal victory in the form of full disengagement or the opportunity to “find themselves” in another organization. Either way, everyone loses.

Look around. Who is that person on your team? Who is struggling in engagement purgatory? Find them, and lead them out of that place! You hired them for a reason. Let them shine.