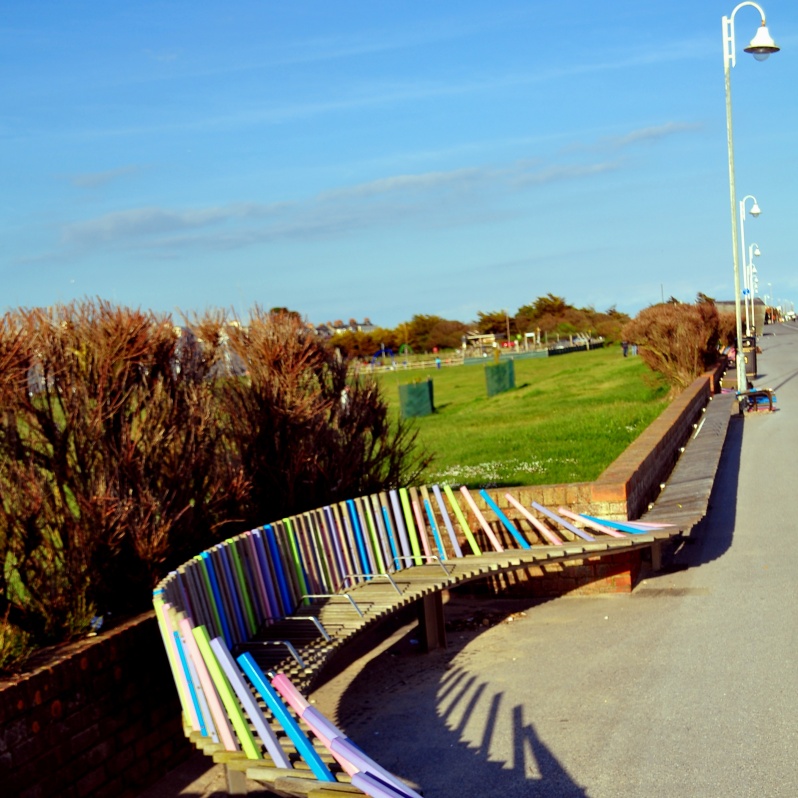 On Tuesday, I randomly showed up to my running group’s speed work session.

It was my first time at such a session since sometime in 2014. Yes, 2014! What I discovered is that while I’m no speed demon, I test out a lot faster than I ever let myself believe I can be.

That’s just a fancy way of saying that my mind gets in the way of what my body is capable of. The issue isn’t how fast, or how far my legs can carry me, it’s what my mind allows myself to believe I am capable of.

It’s funny how this works if you let it stew for a while. When I finished the speed work session, I felt great because it meant (at least in some regards) that my half marathon training is on track. It also meant that perhaps, maybe, hopefully, I will be faster than I thought I would be!

The following day at work I did final preparations to facilitate an 8-hour workshop. This particular workshop is new to me, and while I am confident in my ability to facilitate, I am typically nervous when I need to work my way through it for the very first time. But, like a good little runner and a good little trainer, I practiced. I worked my way through the material as much as I could to “train myself” for what the next day would bring.

The next morning, I woke up with a terrible sore throat (a facilitator’s worst nightmare), and somehow, someway, the speed work session that I fought my way through on Tuesday came into play. Deep down, I knew my body was capable of doing more than what my mind thought I could.

When I started the workshop, my throat was screaming for me to stop. My body was begging for me to invent group activities so I didn’t have to talk so much, but my mind knew that I was capable of taking this thing from beginning to end. I’ve overcome worse, I just needed prove it to myself once again.

It’s the same tug of war that takes place when you want to quit a speed work session. It’s the battle between body and mind that wants to find out what it is capable of but doesn’t want to pay the physical price to do so.

Yesterday, as it did at the track on Tuesday, mind beat body, and I powered through one AMAZING 8-hour workshop.

Am I tired? Heck yes. Am I HAPPY that this week yielded fresh reminders of benchmarks I had long ago set for what I’m capable of when I run and how I perform at work?