A Texas summer is like winter. That’s the case for me at least.

It gets so hot, I shut down the way people up north shut down during winter. I avoid outdoor activities, I stay inside as much as humanly possible, and virtually every one of my proactive hobbies falls into disrepair.

During this time I watch way too much TV. I don’t visit the gym nearly enough. My sleep patterns are wrecked. I eat way too much junk food. My entire rhythm of day to day activities gets thrown off. Combined with the long slog of 4 day work week (10-hour workdays) at the office, summer can get pretty rough.

At the start of July, I meandered down the Riverwalk and took this photo. It was just early enough in the day to manage the heat. The summer tourists, I assume, were hiding indoors like smart human beings. I, on the other hand, was walking around in slacks and a long sleeve shirt for no particular reason. Oh well, I got a decent picture out of it.

One day I decided to escape the gray cubicle walls of our offices and sit outside at the Blue Arts Complex for lunch. In the shade, and when the wind blew in just the right way, it wasn’t too bad. I got to take in “green space” along the Riverwalk. Just beyond the sidewalk pictured is the San Antonio river. As much as I enjoyed this experience, it’s even hotter now, making it near impossible to repeat until September. Maybe.

Tim Duncan retired in July, and as any respectable city would do, San Antonio declared July 21st Tim Duncan Day. This picture was originally posted by Sweet Craft Jewelry. I reposted it to celebrate the occasion, and because it’s just impossible to resist sharing a picture of Tim Duncan hugging a concha.

The Power to Shoes

At the end of July, I began to consider what the fall running season would look like. I’m signed up to run a half-marathon in December, and another in January. This is the part of year when I get nervous that I’ve taken too much time off, and won’t have enough time to train appropriately for my races. My solution? Buy shoes. At least that part is taken care of. 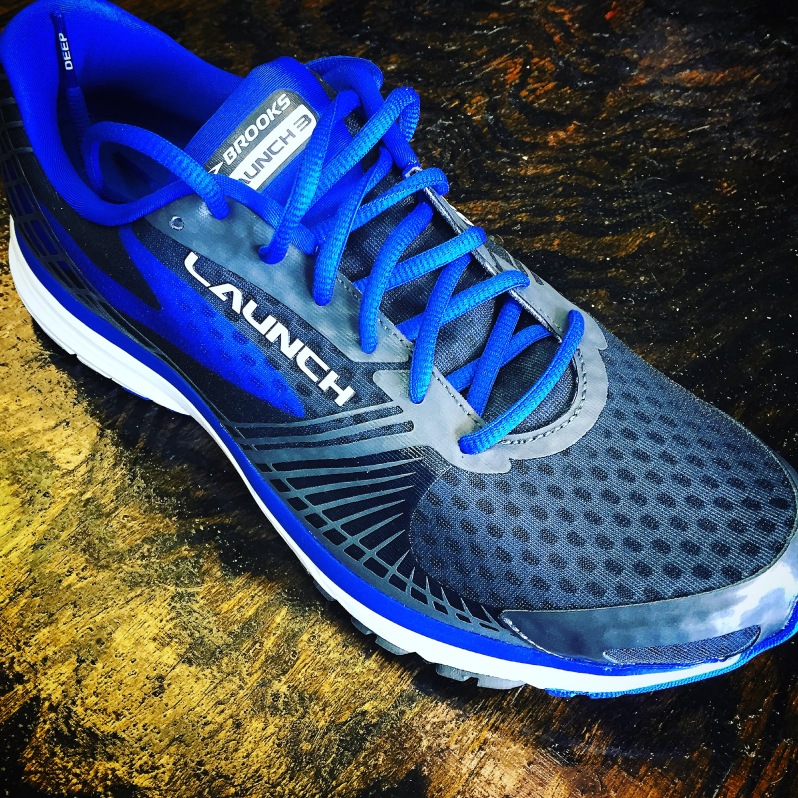 That’s it for July! Bring on August!