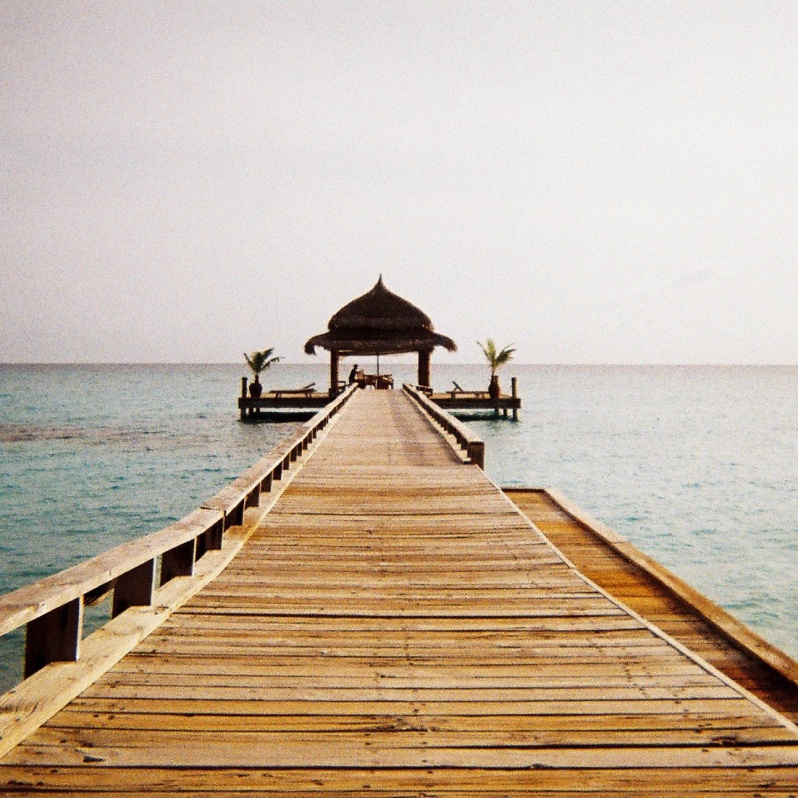 Every year my family and I have a discussion about goals at or around Christmastime.

Some years we’re incredibly specific, others we just sort of hint at the things we’d like to do over the next twelve months or so.

This time around it just feels like we’d like to find some kind of normalcy in 2017. As I’ve alluded to before, 2016 has been rough all around for me, my family and many of my close friends for a whole host of reasons.

But in spite of all of that, my brother and I had a great conversation today about a few ideas for 2017, and the one that stuck with me the most (thus far) involves Yoga.

Be able to perform a beginner yoga headstand by the end of 2017.

I know, I should probably plan on giving more to charity or building a business or spending more quality time with friends and family, but those are meaningful efforts in their own way. This Yoga goal, however, will require effort in areas where I have not committed much effort previously. And that’s a fantastic thing.

To accomplish this goal, I will most likely need to lose a decent amount of weight. I will need to build a much stronger core and overall body (I think I mentioned that I have the core strength of newborn at some point). I will need to practice far more than I currently do. All of that is a GREAT and will have benefits that spin off into other parts of my life.

Beyond that, I honestly have no idea how to transition from my current state to goal completion. I need to do some serious research.

So on one hand, I’m writing this to establish some social accountability, and as a starting point for sharing the ups and downs of the journey occasionally on this blog. On the other hand, I want to encourage you, if you’ve ever had an inclination to try Yoga, to give it a shot.